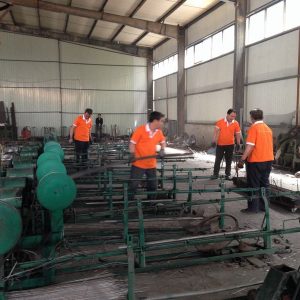 1. Furans: Furans are synthetic broad-spectrum antibacterial drugs. Furazolidone is commonly used, which has specific effects on diarrhea caused by Salmonella, so it is also called furazolidone. Clinically, it is mainly used for intestinal infections, such as pullorum, coccidiosis, and typhoid fever. However, the drug also has the side effect of inhibiting egg production, so laying hens should not be used.

2. Purines: Purines have a smooth muscle relaxation effect, can relieve bronchial smooth muscle spasm and produce anti-asthmatic effects, and are used to relieve breathing difficulties caused by respiratory infections in chickens. Laying hens have decreased egg production after use, and can still recover after drug withdrawal.

4. Chlortetracycline: Chlortetracycline is a broad-spectrum antibiotic of the tetracycline class, which has good effects on pullorum, typhoid fever and cholera. Its side effects not only stimulate the digestive tract and damage the liver, but also combine with calcium in the blood to form insoluble calcium salts that are excreted from the body, preventing the synthesis of eggshells and reducing the egg production rate of chickens. Therefore, the use of laying hens must be prohibited.

In the hot summer, the high temperature of the environment in the chicken house will…

quail breeding cages,In the autumn and winter seasons, how should the chicken farms do a…